Guided tour to visit the best of Florence, including Cathedral, Cupola of Brunelleschi, Ponte Vecchio and a Medici’s Estate near Florence.

Guided Tour of Florence and Villa Medici. Visit Florence with your personal guide walking along the characteristic streets. A day dedicated to the “Lands of Renaissance” discovering the historical center of the marvelous Florence and its hills where you can visit the Etruscan town of Fiesole and De Medici Villas. 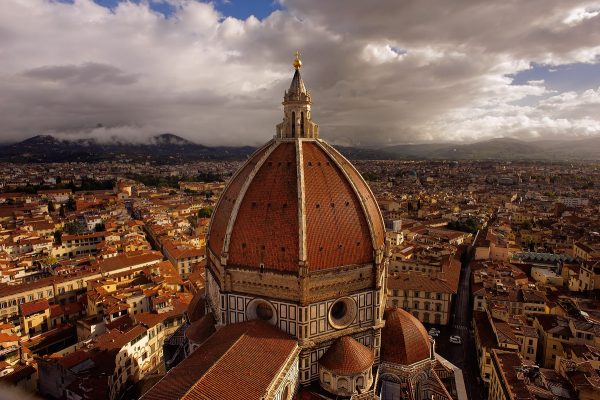 Starting from Michelangelo’s square for the best view of the town, we lead you till the historical path to enjoy a nice historical walk, admiring Ponte Vecchio bridge and the streets of the old center.Visit the religious center composed by the Giotto’s bell tower, the Baptistery and its famous Gate of Paradise, the Cathedral and its majestic Cupola of Brunelleschi.

Later departure to Fiesole where there is one of the most important Etruscan sight, impossible to miss to understand better our history and Tuscan roots.

Then a guided visit to a Medici’s Estate, a villa owned by De’ Medici family, the dynasty who ruled Florence in its best period.

Please note:
This tour is not available on Mondays

Ponte Vecchio (Old Bridge) is the oldest bridge in Florence. It has medieval origins, but its current appearance dates back to 1345 when it was built to replace the previous bridge destroyed by a flood. It is one of the few remaining bridges with houses built upon. Today these houses are used by jewelers, art dealers and souvenir sellers, but in the past the shops were occupied by butchers and tanners, until Ferdinand I decided to replace them for reasons of urban decor. In 1565 Cosimo I de' Medici commissioned to Giorgio Vasari a corridor over the Arno River to connect the Uffizi and Palazzo Vecchio (Florence's town hall) with the Pitti Palace on the other side of the river. He wanted a way to cross the crowded bridge without walking between people. So Vasari built the Corridoio Vasariano on top of the shops on the bridge. 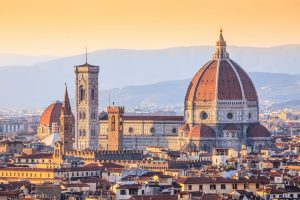 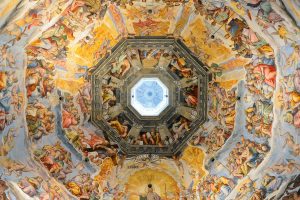 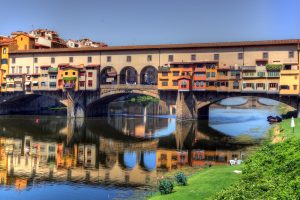 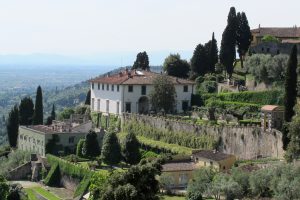 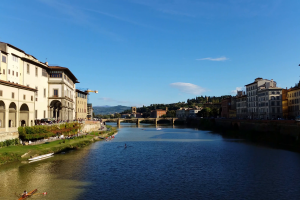 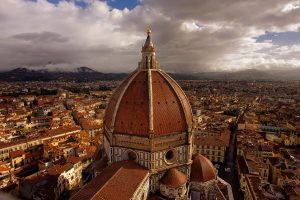 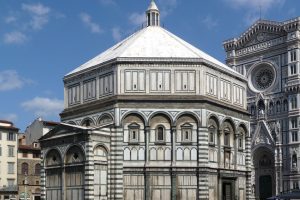 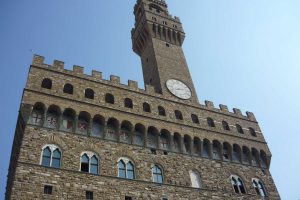 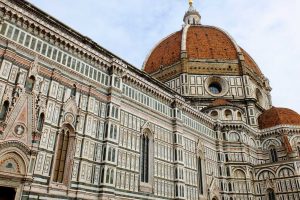 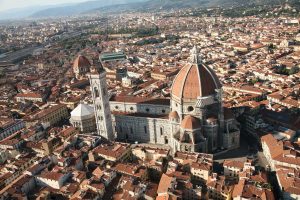 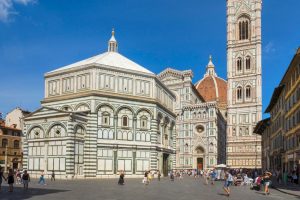 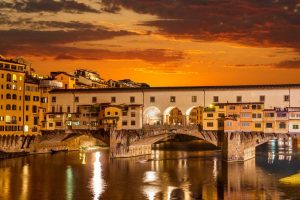